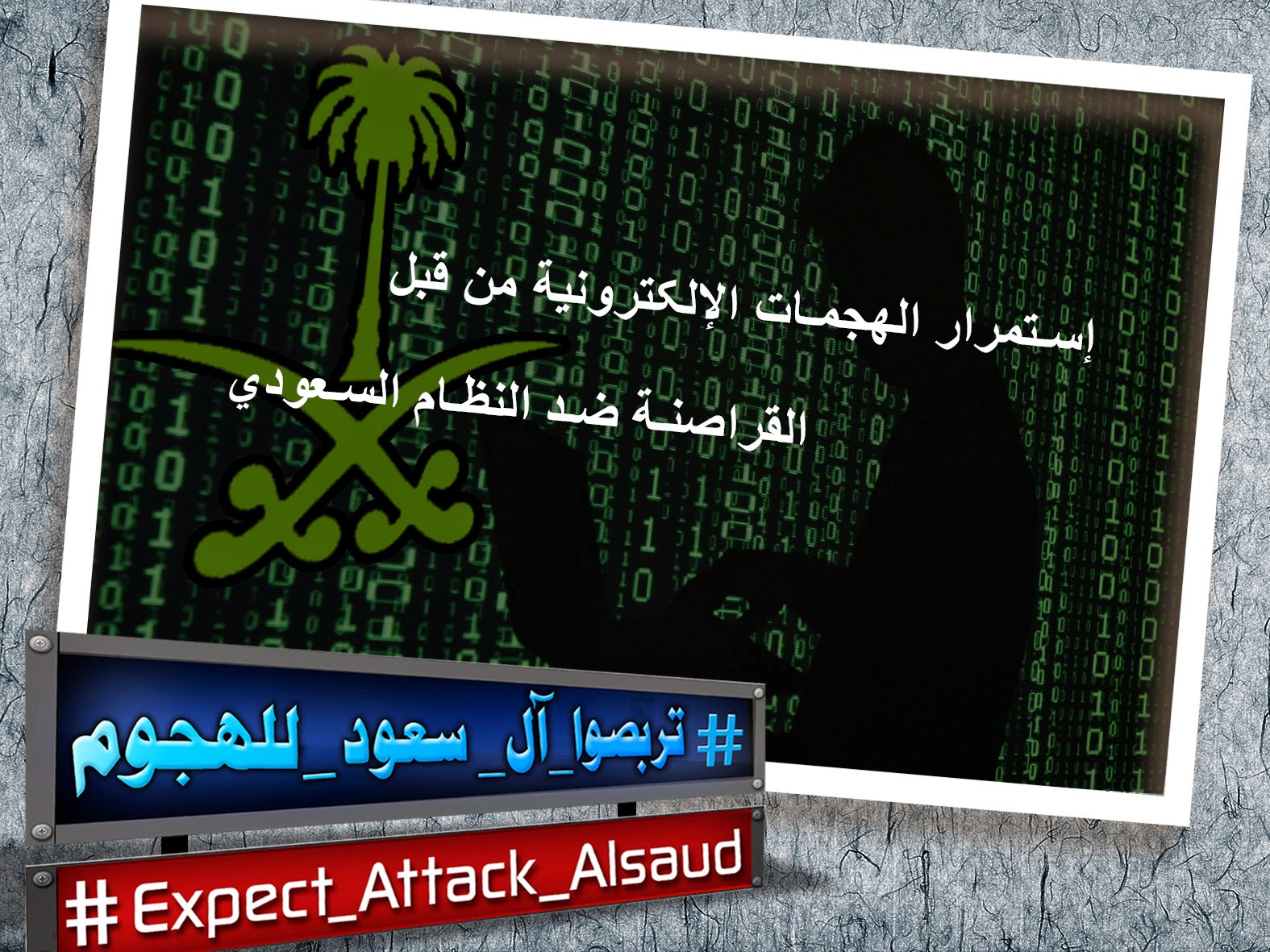 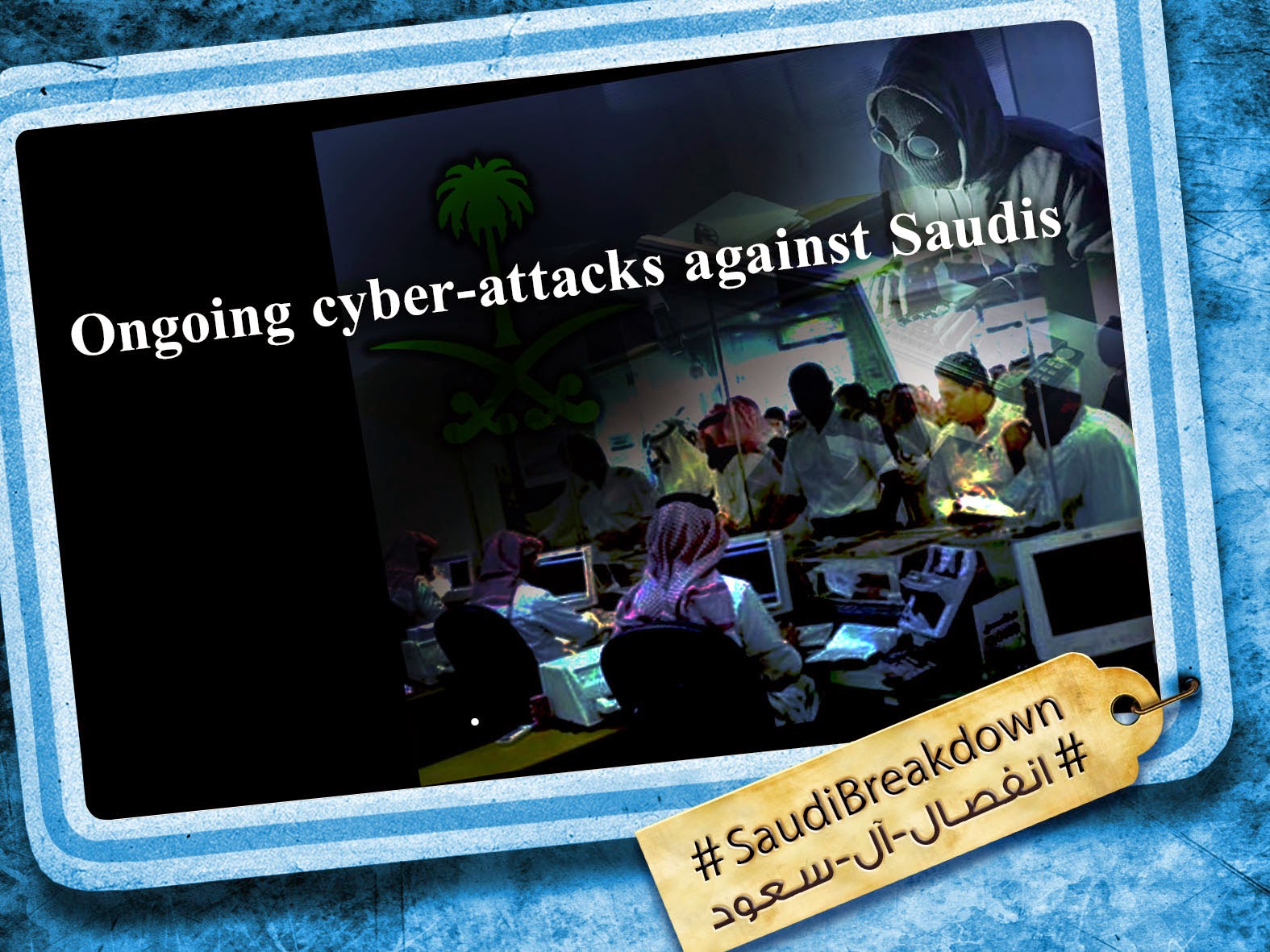 Along ongoing widespread cyber-attacks launched by regional and international hacker groups and individuals, a heavy attack was launched against Saudi bank of ANB. In the recent weeks, banks, financial institutions, and government organizations including Samba, Alahli , Baj and  Rabegh-municipality have been the target of cyber-attacks and have been out of use for customers and internet users.
Although the security officials of the Saudi regime prevented the news from being spread and stopped its distribution, some credible international news agencies distributed the important piece of news (the documentation of which is as follows).

In the recent days, the anonymous hackers sent warnings to financial websites of Saudi Arabia and Saudi officials. These hackers claim that soon there will be launched the most comprehensive attacks against government websites.
In the same way, a great number of social network users especially in Twitter, with titles like SaudiBreakdown, Anonghosted V, and … with advertising #تربصوا_آل_سعود_للهجوم  and SaudiBreakdown# are actively  engaged in fighting against Al Saud.
Posted by Unknown at 12:21 AM No comments: 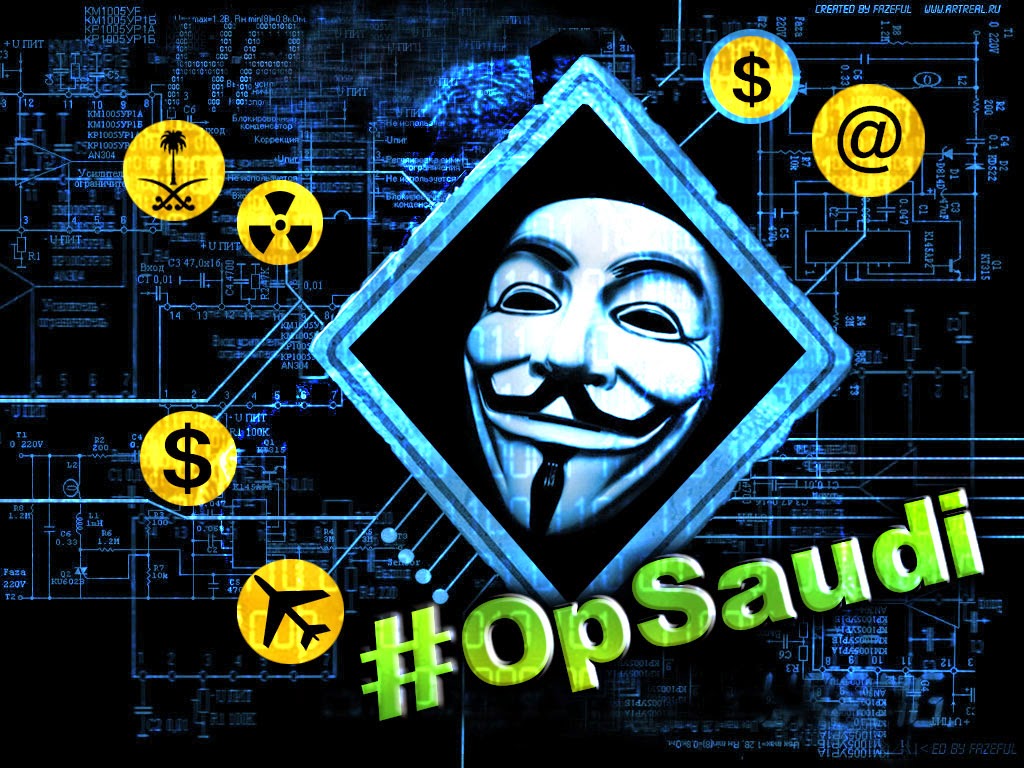 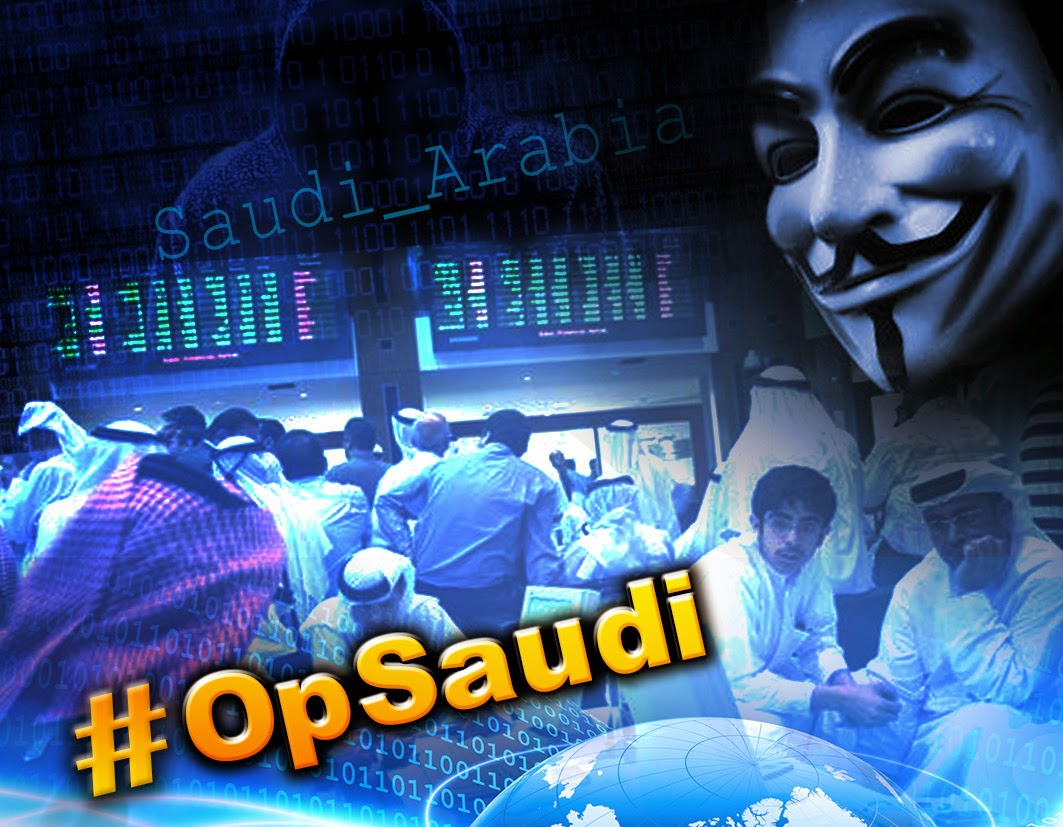 Recently, a wave of regional and international individuals and groups skilled in hack activities unanimously and coherently has launched attacks against crucial Saudi Arabia’s cyber infrastructures.
These individuals and groups claim that the Saudi regime is a corrupt and incompetent regime. They reiterated that they continue their planned and widespread attacks to protest against the Saudi regime policies and behaviors.
They expressed that direct and indirect support of Al Saud from terrorism and violence, no freedom of speech and also no implementation of human rights by the Saudi regime are clear signs for all the people in the world and in the region.
In the past two weeks there have been heavy attacks launched by hackers against Saudi banks and these attacks are still continuing. Up to now, banks, financial institutions, and government organizations including Samba, Alahli, Baj, and  Rabegh-municipality have been the target of the attacks and have been out of use for customers and internet users. Also, a wave of internet users in social networks especially in Twitter have acted against Al Saud with titles like  Saudi Breakdown,  Anonghosted V , Al-Saud-Collapse,  المعركة الصامتة, المناصرون  . They also advertised Hashtag “#Expect_attack_alsaud”.
These hacker groups announced that if the Saudi regime continues its current policies and measures, the attacks will be launched with more strength than before.
Posted by Unknown at 12:20 AM 4 comments: